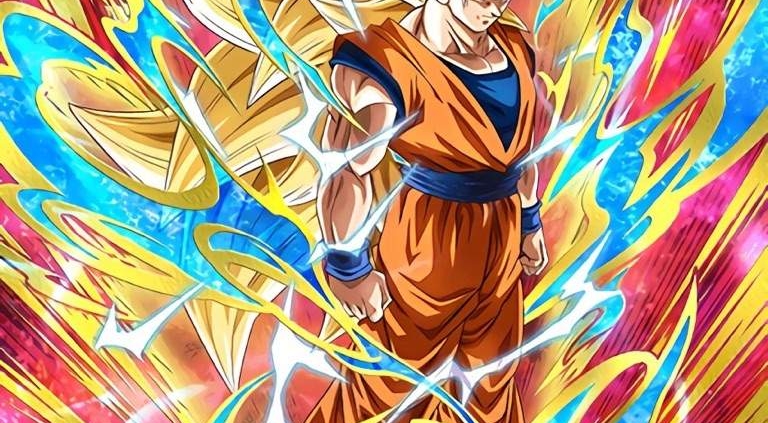 Yo, hey yo, what is up? I have this autistic friend on Xbox Live, and every time I say what is up? He says “Big Dick and Airplanes…” but the way he says it is very monotone, and funny. He just wants free money to hit his pipe with drug immunity on his welfare allowance. Pretty open about it also.

The 5 secrets of this post: (Why only 5? Because I make da rulezzz mudaa fuckaaa – Buk Lau)

1- Did you know I want Adriana Grande to sit on my face and have my child? We would make a cute couple.

2- Gaga called a song A-YO seems like my two names “Augusto” and “Augy” was always called Augy growing up before I became “evil”. The Royal families want my DNA, including Marlboro according to Gaga. Although I want Microsoft and things along those lines.

4- Not just Jay-Z but a lot of artist even from way back then would say “Caesar” in the older songs and new ones. Even Chris Breezy on See Through, Drake on a Mix Tape, and they are all paying homage to Augusto. How sweet, sing my kitties, sing, do my bidding you faggots.

5- Two and a half men: August T Jones? This isn’t his real name is it? I grew up as a Seventh Day Adventist, and a scandal occurred when he was interviewed by a religious nut and ruined his career. Didn’t Eminem say he used Grindr on an interview? I once used this app a lot! I even promoted this website on it. Can you do that for me? Before they delete your account for good. And some artist name August now whoever that is. Chris Brown has me tied to the bed, so I can’t go look it up. For his girlfriend, you know the one…

Still got like 100 more secrets up my sleeve. But I don’t even wear sleeves. Enjoy these random assortments of videos. Here again Wayne saying “GM, GA, GN” at the end of Blem. The words I would repeat on my daily spy video blogs talking to the people you can’t speak to. But didn’t they ask for it by rebooting my cable box and making noises in my house? Even named Marlboro Ice after me my ego has grown tenfold. Now I can make fun of everyone. Scroll down for two video/songs.

Final tip: Yes rehabs do have hidden cameras in them like Sperm banks, and they are Sperm Banks if they want your DNA. And rich and wealthy people can see who is there and bid in the millions to billions for just a few of your kids. Schools do it in dorms, and just about anywhere you sleep, just block your door with a chair see if it gets moved in the morning or at night when they wake you up.

Interesting fact: One of the rehabs I went to, had a butter called “GHE” like GHB. and other strange things like a statue of a cock, what the fuck? This is the one which the therapist spoke to me about it, and how rich I would be. In the Sparc Mac post.

He knows I like teenagers of questionable ages. Teenage Fever, enjoy.