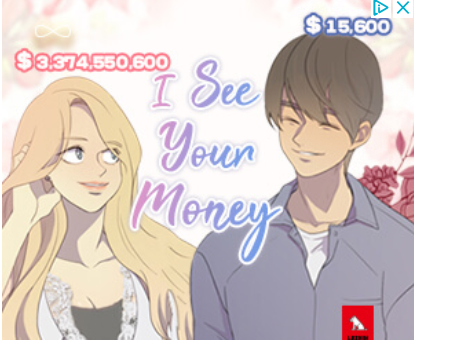 Now, my books cover more content on these things so far. But what if I were to tell you some cool secrets.

The first secret is: It is not hard to get on a watch list, as a matter of fact, they may put you on one, if they think your genetics can benefit their bank account one day.

The second secret is: Terrorism is extremely rare, and is most likely fake on the news. This is so obvious, this is like helping the lottery winners from their DNA fake their death when you see many died. Some even join the C.I.A.

The third secret: Back when I was famous the wrong way, and talking to spies even while high on Meth during my wild days. I had a blast, and I would say things like “Good Morning, Good afternoon, and Goodnight” repeated, and other cool terms, like my own slogans. Sort of like Bender, or Ari Gold. Then Drake, Gwen Stefani, Lady Gaga, Chris Brown, and many others started saying these terms in their music, I was shocked.

The fourth secret: Did you know why Drake called his new album “More Life” I will tell you why. When I was talking to spies I told them about my history as a kid, and talked about philosophy a lot. Why? Don’t ask me, I wanted my 15 minutes to stretch. One thing I recalled saying was my favorite album as a kid was Ricky Martin’s Life album, and I used to play it when it came out in 2005. I spoke about sentiments a lot, looks like celebrities do care.

LAST 5th secret for now: Lady Gaga made multiple songs which hit home with me, but the one called John Wayne was because Lil Wayne has a great verse about John Wayne. You can go look it up, and I played it over and over, she stole it from me. Oh and Marlboro ICE the new cigarette is based on the fact I smoked the drug “Ice” for 3 months straight starving myself, and having tons of anal sex with guys older than me. And I know about Diplomatic Immunity, but I can’t practice that at this moment, I live with people whom don’t like that.

Now I am a sober bore, stories is all I have. Enjoy this mix: The first few songs I love, and one song about the Illuminati later on, steps on how to sell your soul. It is cute, and fun. (fixed the mix new one old favorite)